Another year has gone by and its time for a review of my best 10 (11) photographs this year.

January started off with an invasion of Hawk Owls in the area. I had several trips to the area where it was spotted and it was very elusive. This photo was the one I was really happy with. 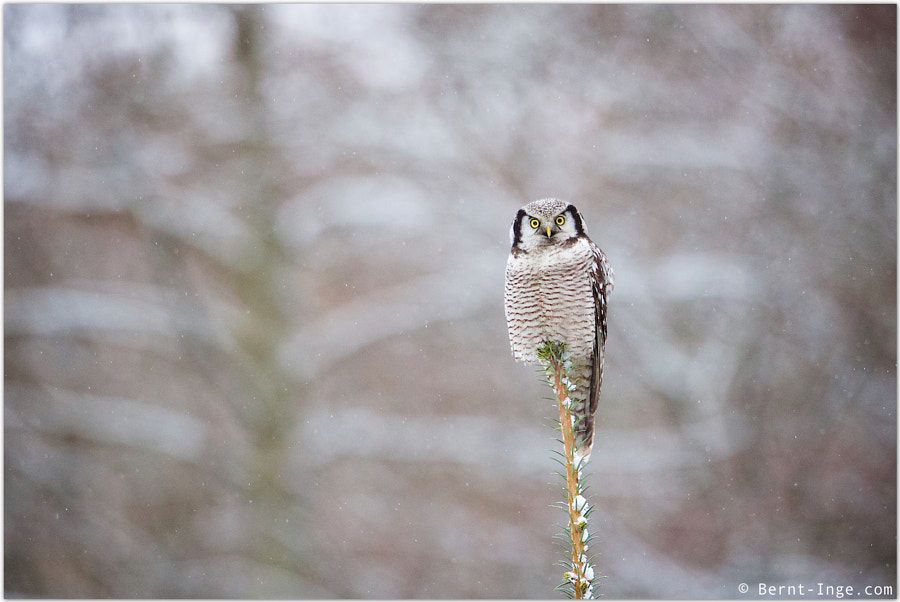 In April I headed down to Denmark for a weekend nature photography workshop with Morten Hilmer at Skandinavisk Dyrepark. The park was not open for the public yet and we got to experience the animals in a “vacation mode”. The workshop was very educational and I got to test my gear in different circumstances.

Here are the best results from the weekend. 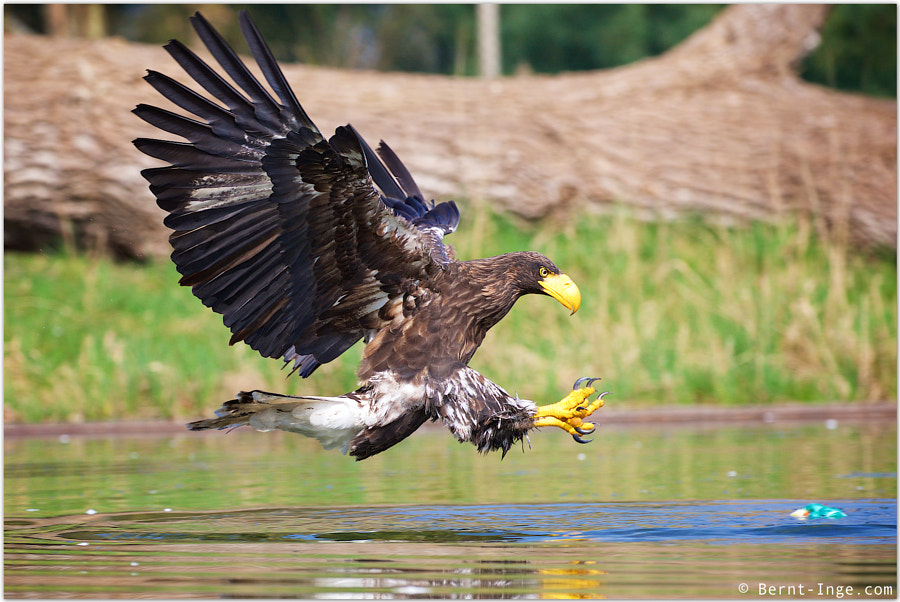 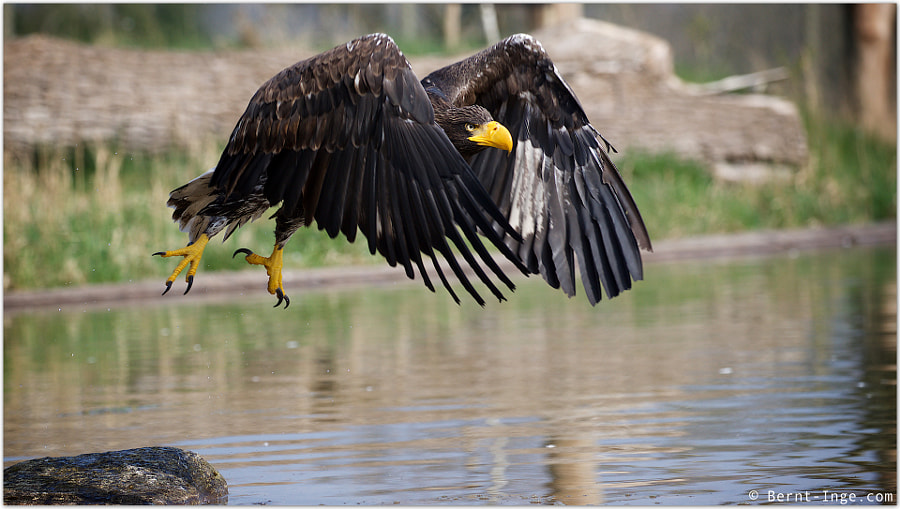 The Steller’s sea eagle is one of the main attraction at the park and we got to see the final rehearsal before the opening. These eagles are fast and accurate in their hunting abilities. Very impressive to see them in action. 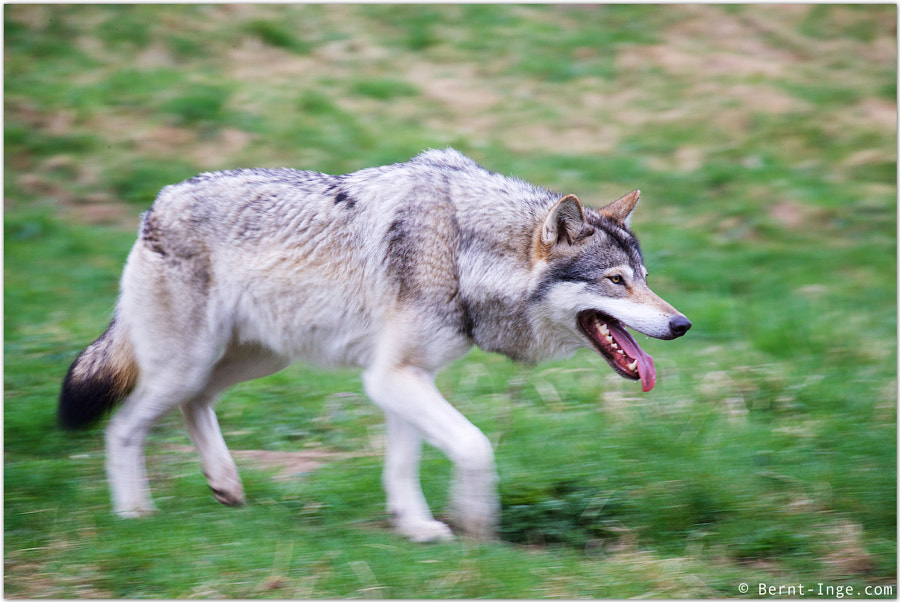 The wolves are always interesting to photograph and watch. Since they had been “away” from the public for a while they where very shy and did not want to be close to the path we walked on.

Moving back to Norway, in June the breeding season was in full effect. The Eurasian reed warbler was singing every time I was at the one of the local bird viewing spots. After several attempts I finally got this photograph of one of them singing in the reeds. 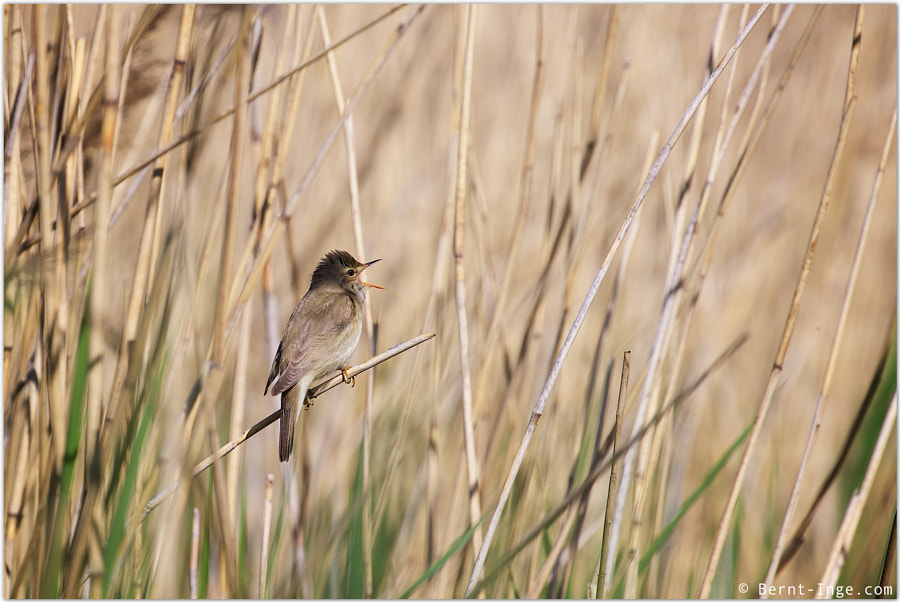 The next subject I stumbled upon after a photography trip that resulted in nothing. I was parking the car and heard a familiar sound in the bushes by our house. I grabbed the camera and walked over and got this photo of a European green woodpecker. This was a young bird and after I photographed him we played cat and mouse for five minutes before he flew off and returned to check who I was again. 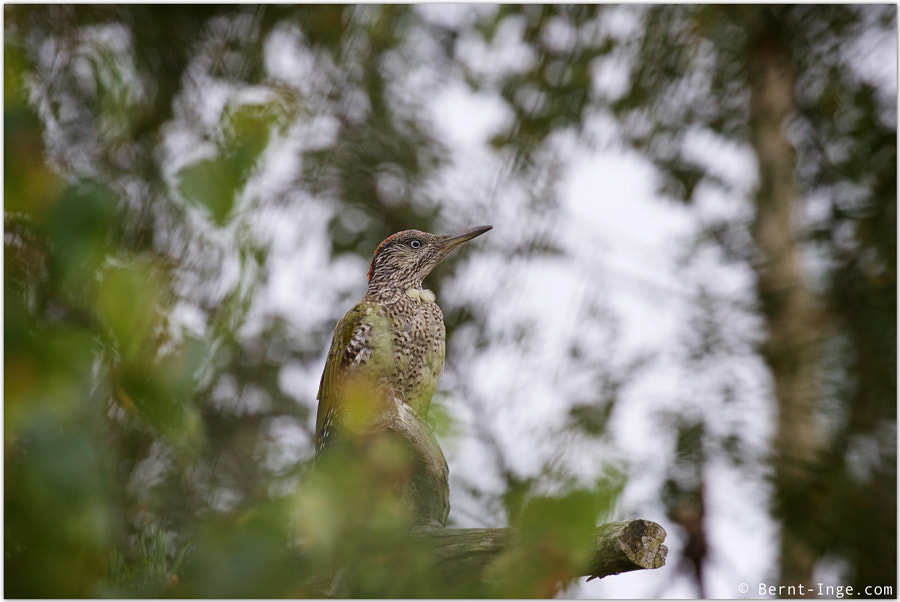 The next picture is from a local beach. Not easy to get close enough to catch Common greenshank in its natural habitat. Luckily the camouflage helps. 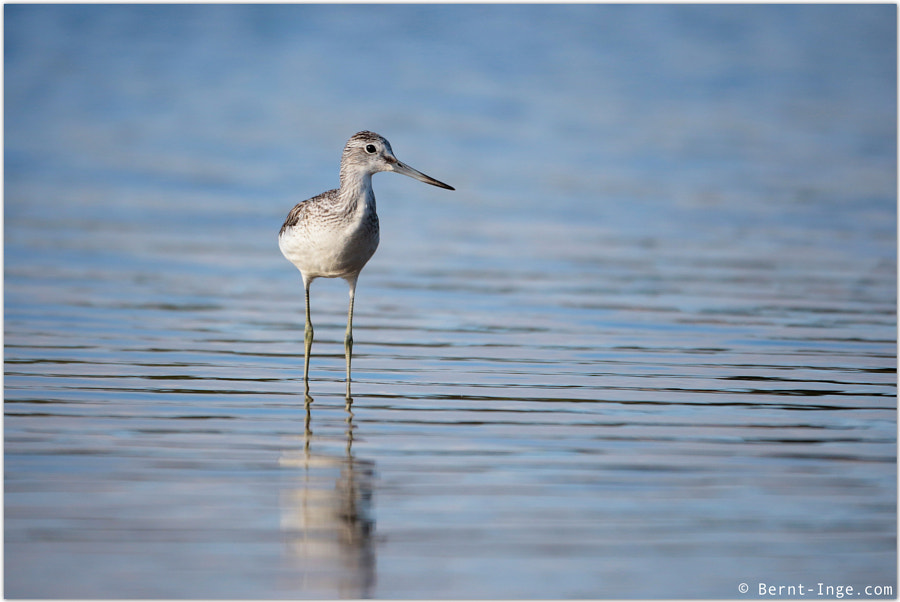 The Black-tailed godwit is an endangered species and uncommon in our area. When the bird had been spotted I was quick to grab my gear and try to get a good photograph of him. I brought my son so he could see what his dad was doing on his photography trips. He was convinced I just went to the local store and got chocolate to enjoy by myself. We found the bird in the middle of the local beach resting for the morning. This is the best photograph we got. 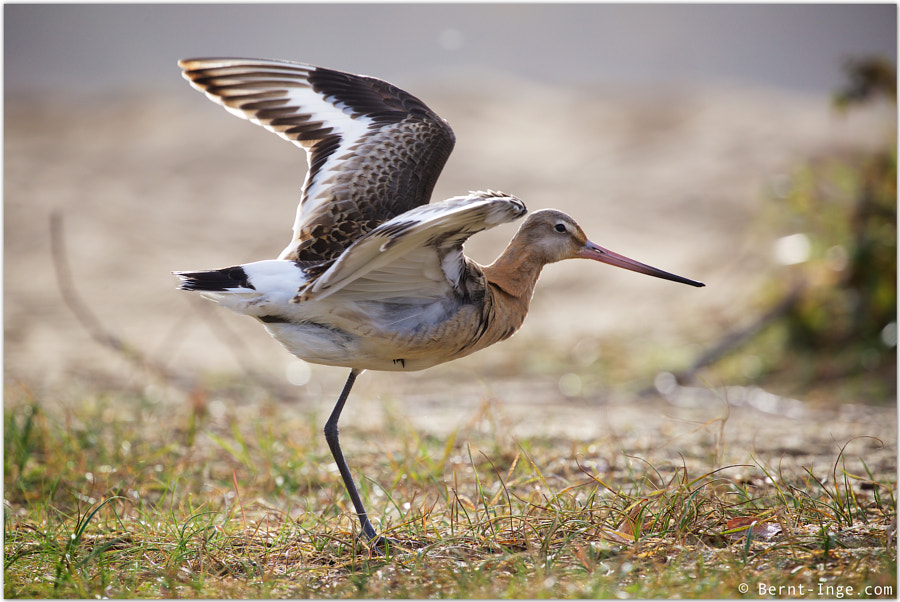 The fall has brought a lot of common and uncommon birds to Søgne. The next one is a common one but very elusive and small. The Eurasian wren is not staying put in one place for more than seconds. Luckily they are curious and are attracted by the sounds played from my iPhone app. Here is the result. 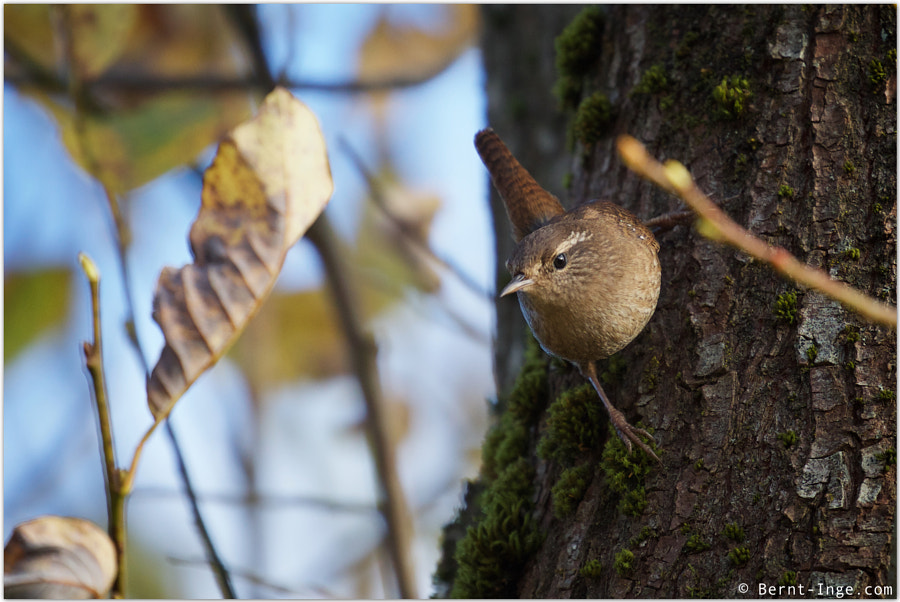 The last photograph is a two part one. We have not had any snow this winter and I was set to get the European robin in snowy conditions. I have had one in our garden every day for the last three weeks. The day before Christmas eve I had some spare time and captured this photograph. 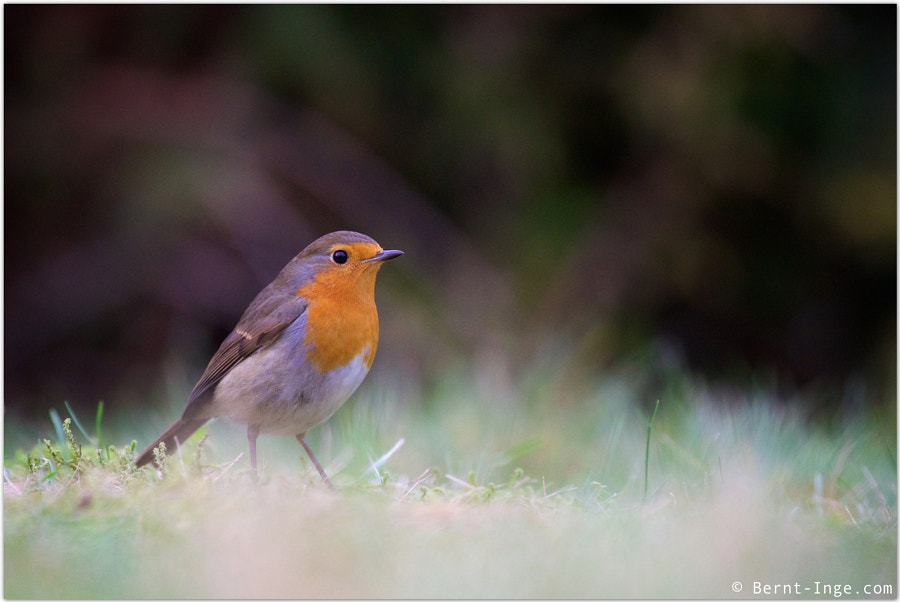 In my head I had an image that was the same but with snow. Luckily I woke up the 30th of December to five centimeters of snow. I got my gear ready and waited for the robin to arrive again. Here is the result of this years last photography session. And its just as I imagined it in my head 😀 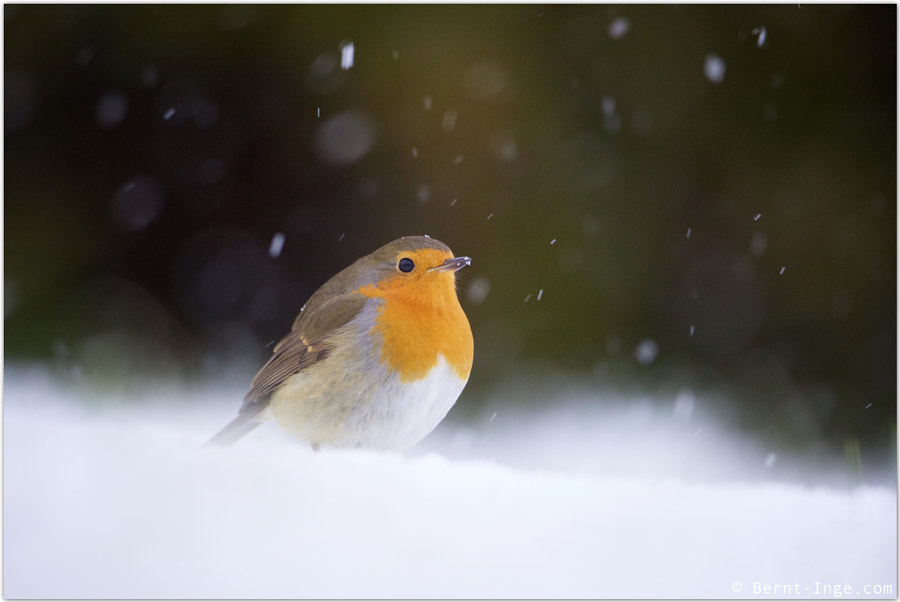 I hope you all enjoyed my little selection of photographs from 2017. You can see more on my 500px and Instagram.

All the images can be viewed as a slide show on 500px.

Have a happy new year 😀